I recently wrote a post (in Light in the Garden) extolling the virtues of shooting at dawn, Dawn’s Early Light. 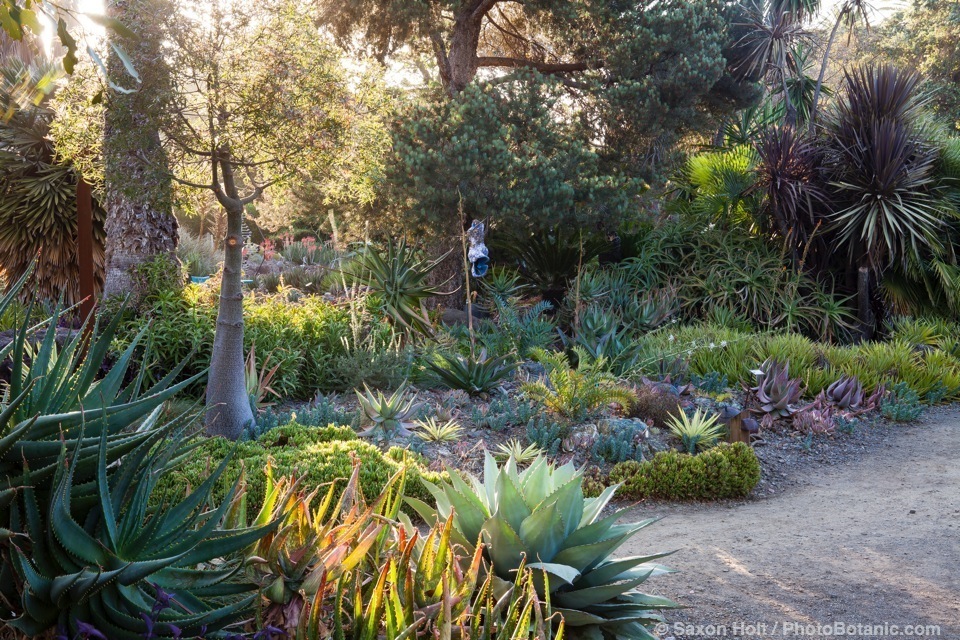 Before dawn the light is blue and dull.  While it is much better than trying to shoot during mid day when the light is too bright when there are dark, black shadows, blue light looks muddy.

As soon as the sun comes up, its warmth chases the blues away and a certain glow overtakes a garden for an hour or two, most notably when you shoot toward the light and expose the camera for the shadows. 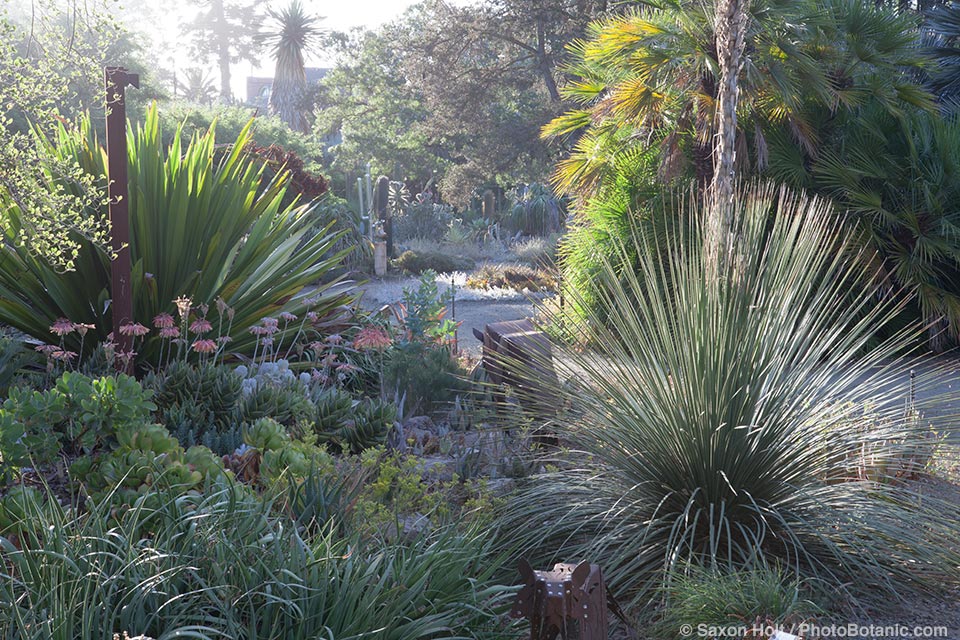 Avoiding the blue light means understanding why it looks blue in the first place, and correcting it by warming up the color temperature.