Dawn in the Desert
Next

On March 15, 1774 and December 24, 1775 Juan Bautista de Anza, leading expeditions from Mexico into Alta California, camped in Coyote Canyon in Anza-Borrego State Park – where I too camped my last night of documenting the 2017 superbloom.

The Spanish wanted to solidify their hold of the West Coast with these expeditions, making the first overland connection to the California Missions.  de Anza left from the northern most presidio in Mexico, crossing the Sonoran desert to the Mission established by Father Serra in Monterey.

The second Anza expedition, with 240 men, women, and children brought the first families to settle San Francisco arriving with Father Serra on April 8, 1776.

Reports of the first expedition talk about the lush valleys and ample water of the Borrego Valley in March 1774 – the same month I visited Anza-Borrego State Park in this year of a superbloom.  Water was ample in Coyote Creek with willows along the riparian corridor. 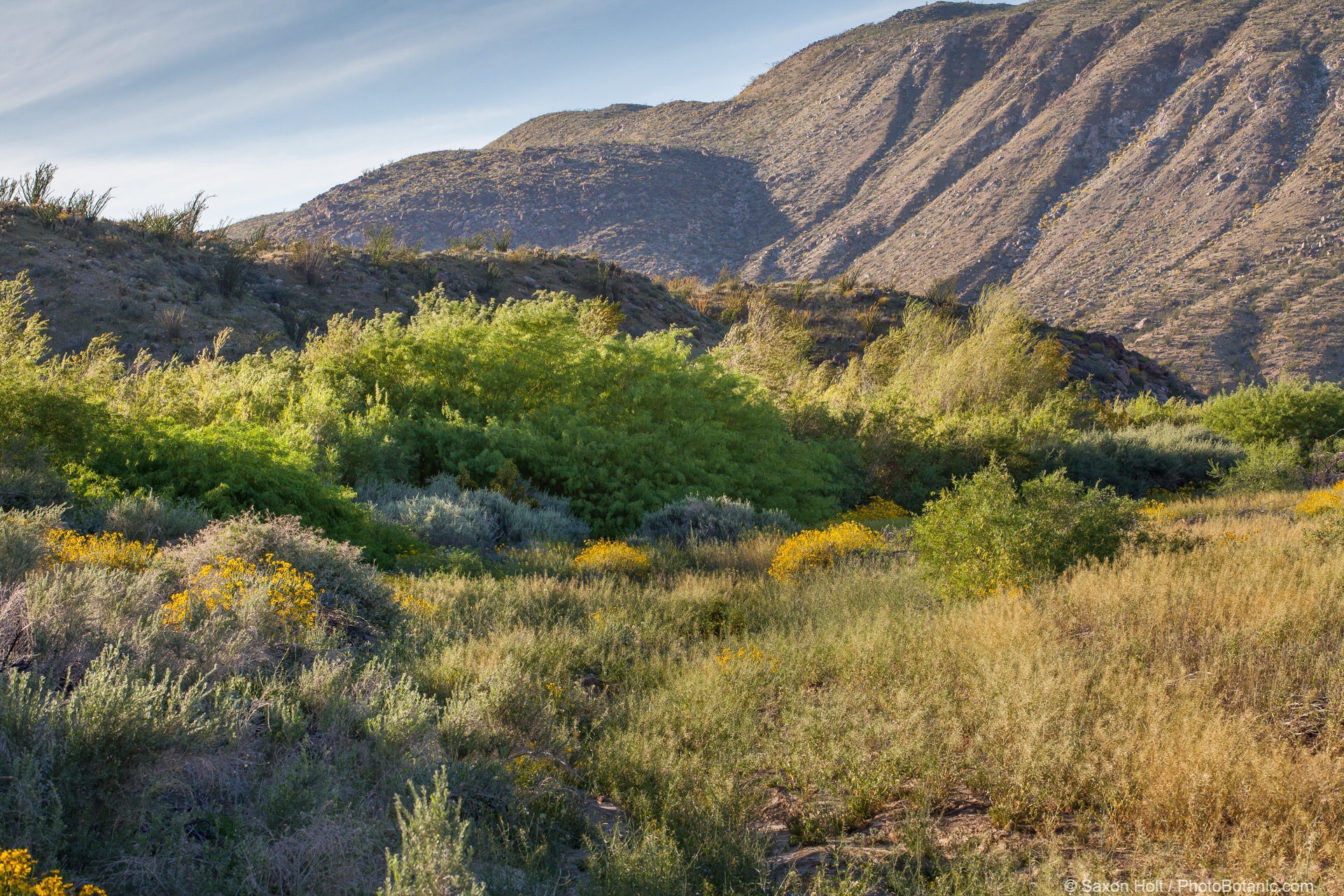 My last night I camped next to the creek, near the camp he called Santa Catarina and took these pictures among the rocks and cactus where de Anza must have walked. The Anza National Trail is here and marked with a small sign on the dirt road. 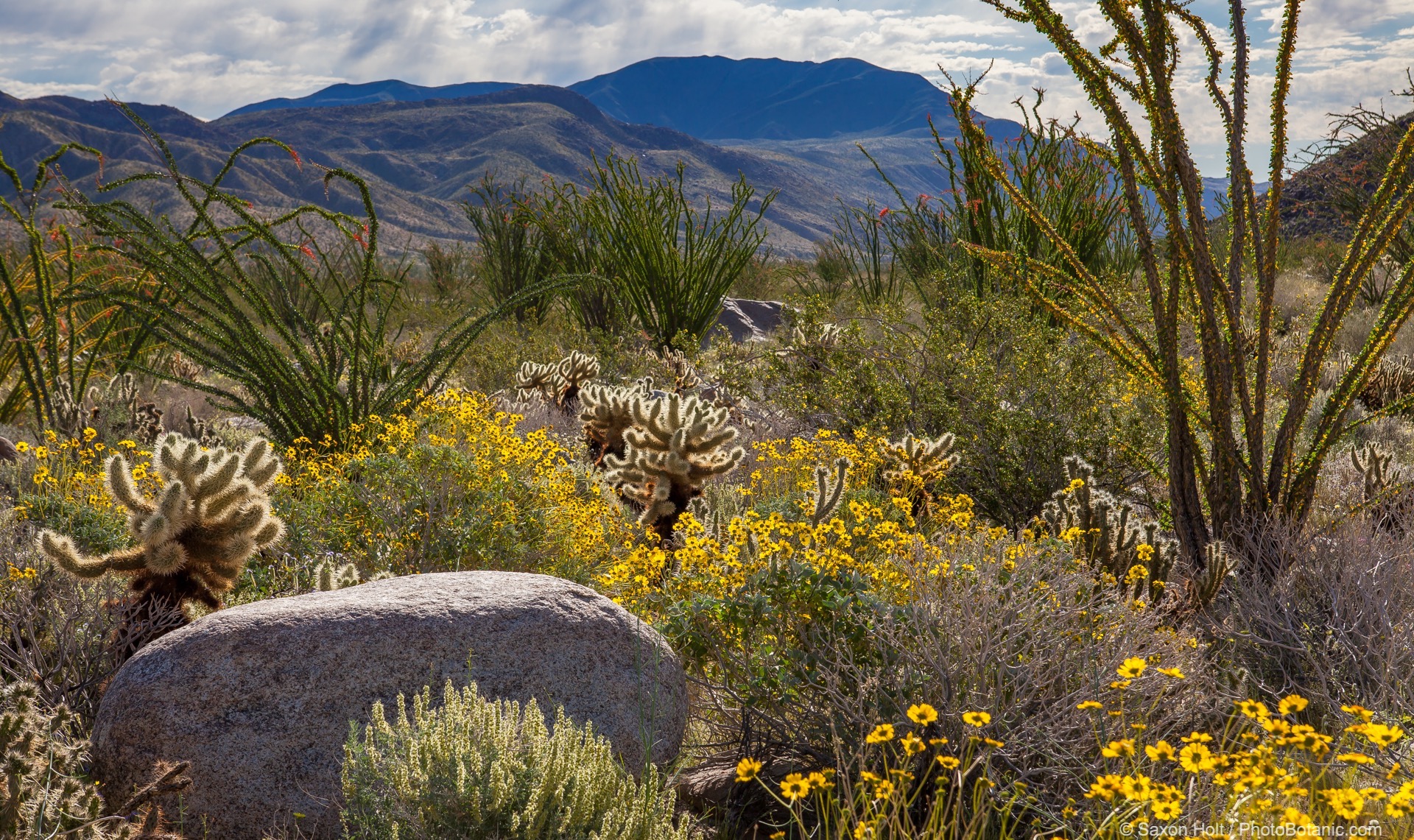 Its more than a bit embarrassing to admit I was a US History major in college at the University of Virginia, where absolutely every course was about the English and American Colonies.  I knew almost nothing about the Spanish West Coast and absolutely nothing about these first Spanish Pilgrims to enter California.

Of course I knew nothing about Cresote Bush Scrub habitat either, and have had an exhilarating time learning to appreciate the beauty of the desert as a garden. 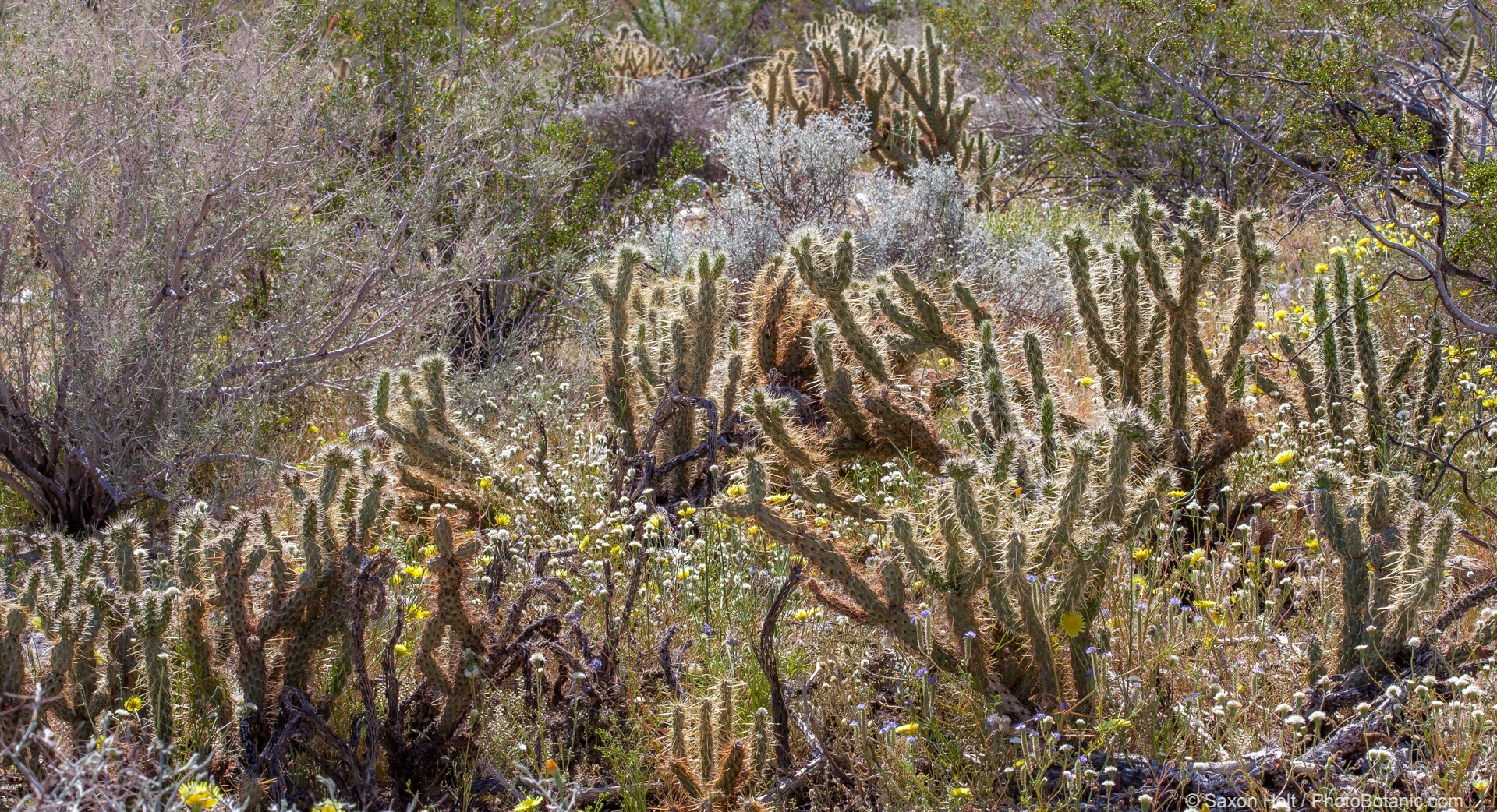 My visit to the desert began as an exploration of habitat and evolved into exploring history.

Thanks to “The Anza Trail and the Settling of California” by Vladimir Guerrero, Heyday Books, 2006.  First hand accounts from diaries during the expeditions.