When a camera measures light it automatically averages the bright areas with the shadow areas. It is the photographers job to decide if an image needs to be brighter or darker than what the camera thinks. 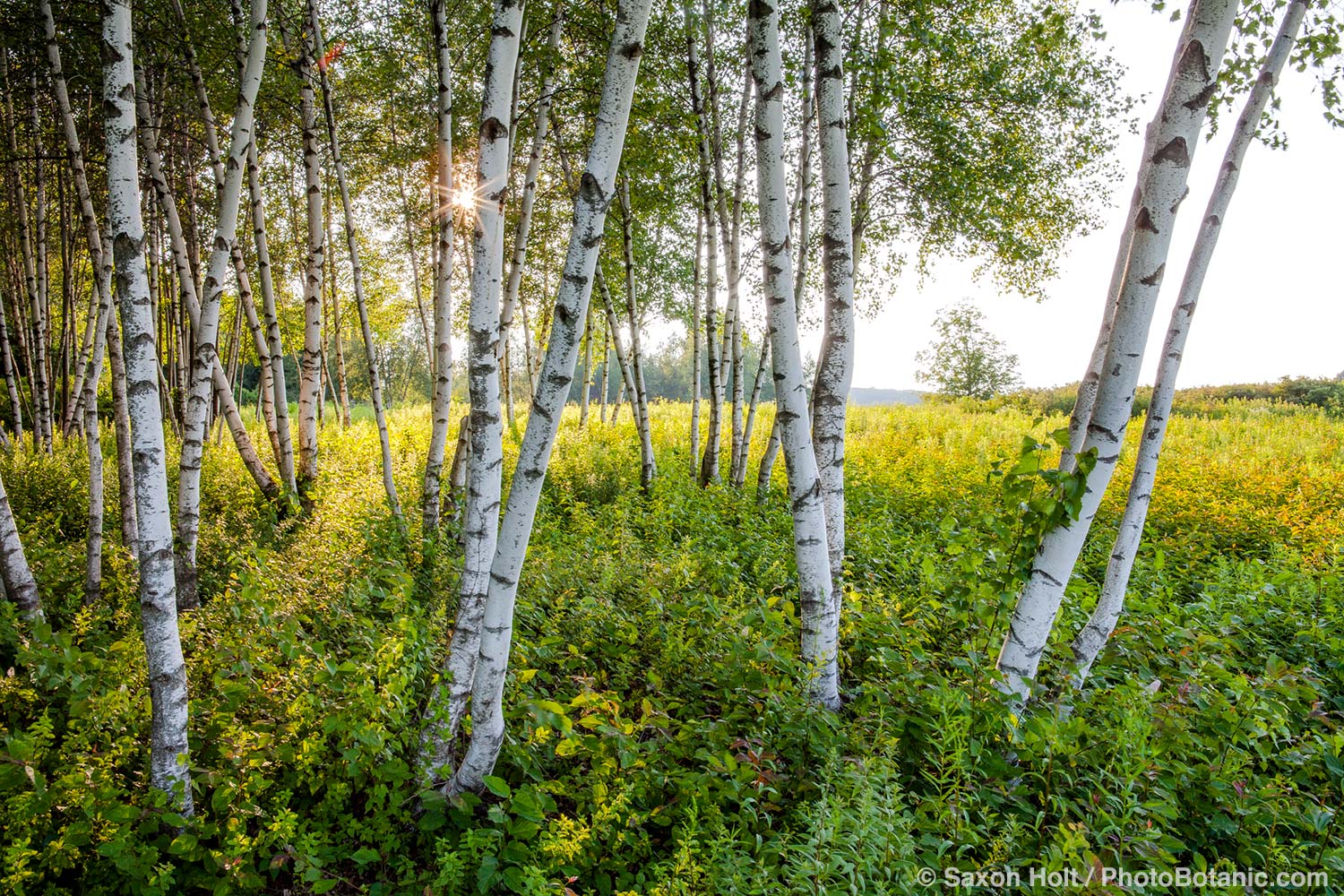 This beautiful grove of birch trees next to a meadow garden design by Larry Weaner is not the exposure the camera suggested.

I almost always shoot with manual exposure control, so that I can tell the camera whether I am favoring the bright areas or the shadow areas. The image sensor in the camera has a fixed dynamic range, (the exposure range between highlights and shadows where it can record pixels), so you will need to decide how you want the photo to look.

Now that we use digital cameras it is so much easier to get the right exposure because you can see it right away, and digital images have a much greater dynamic range anyway than traditional film. I do still bracket my exposures when I have bright light to be sure I can register detail in the highlights and not have them burn out; which is what I did in this photo of the birch trees.

I lightened up the image in postproduction rather than over exposing the digital file because too often overexposing will leave absolutely no information in the highlighted areas. It is good to have some information in those highlights, such as the sun burst, even if you don’t intend to use them. 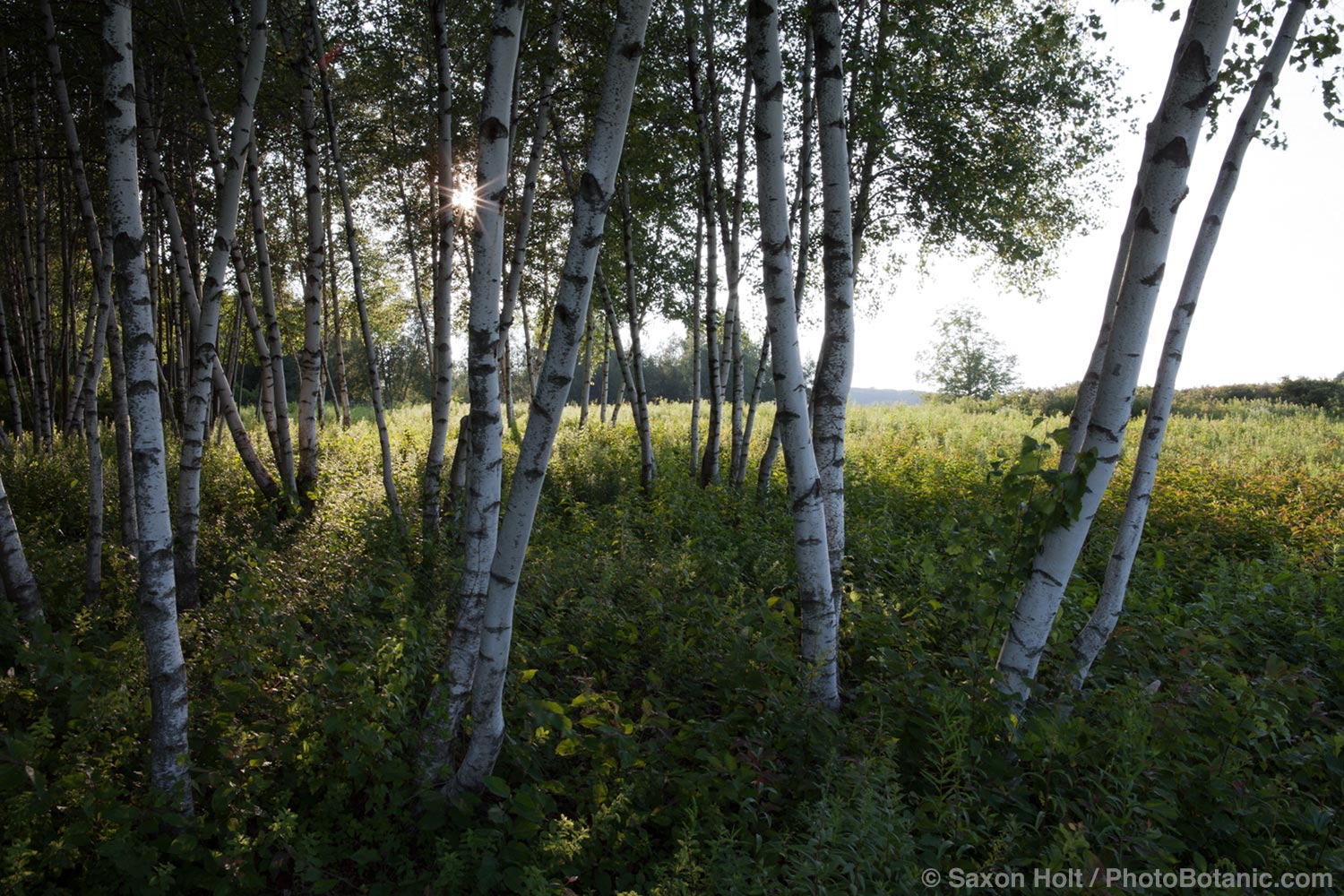 In the top picture the camera averaged out the sky and shadows across the entire frame, and the sky was so much brighter than the landscape that the average became too dark.  However, l made the final picture from that dark photo file because I wanted to be sure I had detail in that sun burst. I wanted to be sure that I had some detail in the highlights to work with, knowing I could lighten up the shadows.

If you have a basic camera with no manual controls you can probably still adjust the exposure with a plus or minus setting you will find in the menu controls. You might also try slightly changing your composition to see less of the area that might cause the camera to misinterpret what you want.