It is great to hang out with activists.  My friend Judy Adler has almost single handedly created a new California initiative, Proposition 72 on the November ballet, that will help gardeners with water conservation. 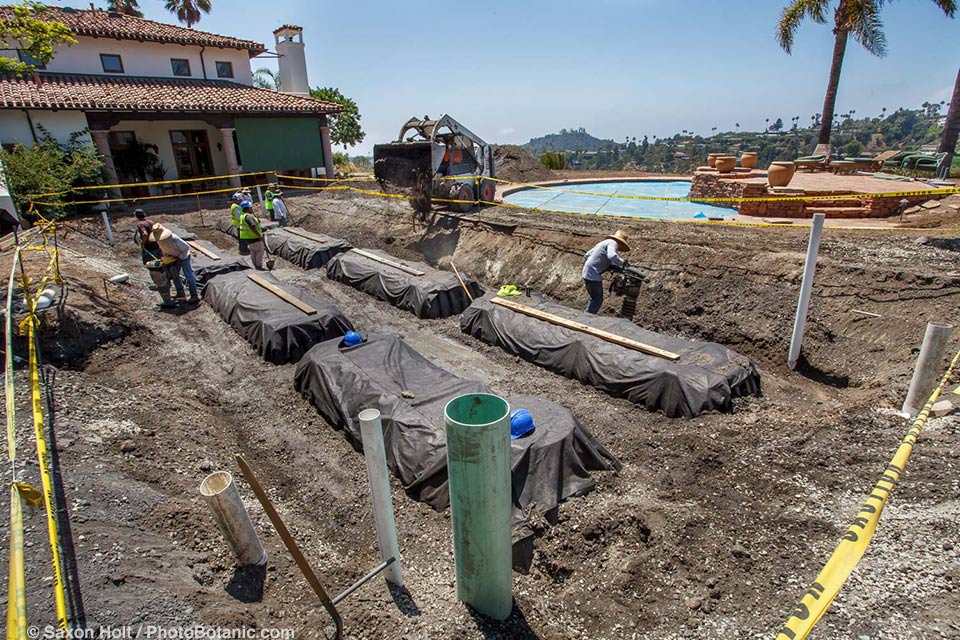 The Rain Water Capture Bill will promote rainwater harvesting and cisterns for gardeners who want to become more self-reliant on water for their gardens. Voter approval is needed on the ballot initiative since it can be seen to affect property values.

Specifically, Proposition 72 is a California constitutional amendment to authorize the Legislature to exclude rain water capture systems completed on or after January 1, 2019 from being classified as new construction that would result in a reassessment of the property.

Judy Adler has long advocated for cisterns and has her own above ground 11000 gallon system for water storage.  As an environmental activist, outdoor education teacher, and sustainable gardener she knows gardeners often feel guilty using municipal water, and have seen their garden suffer during recent droughts.  “It is about being self-reliant, reducing demand on drinking water and helping the environment.”

The way she sees it, water capture systems should be common in our summer dry climate, and with a bit of encouragement help she sees a cottage industry creating jobs for roofers, plumbers, and garden maintenance companies. 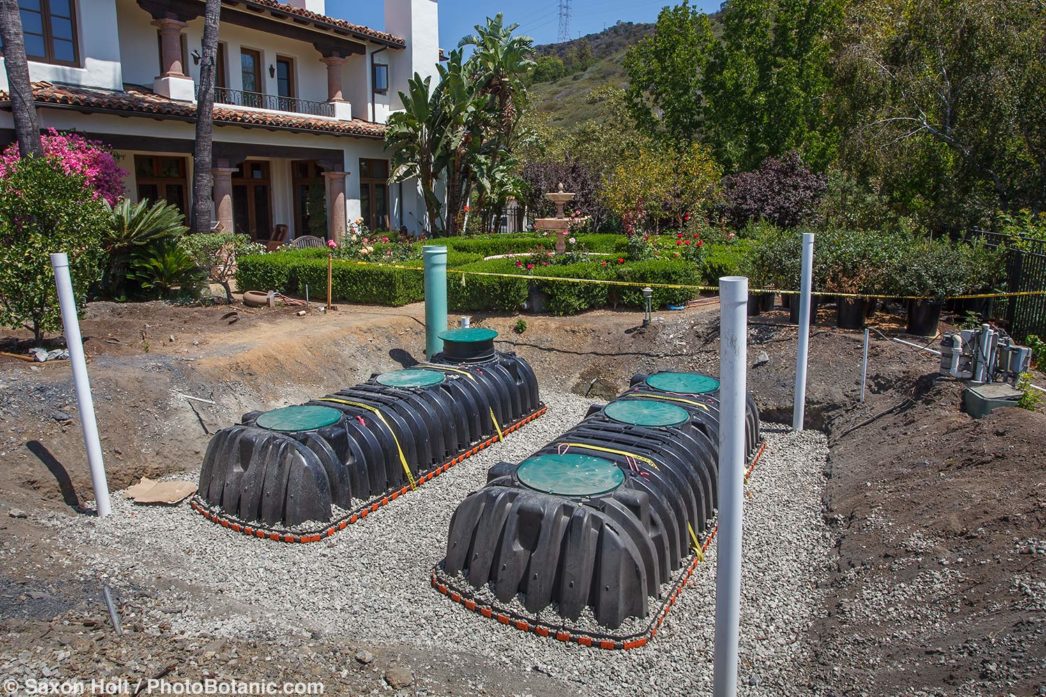 Cisterns became quite popular in Australia following the “millennium drought” in the 2000s after the government offered tax rebates, and perhaps we will get to that point here, but as Judy say: “This is something that isn’t just about saving money. It’s about doing the right thing”.

Small cisterns and rain barrels do not collect enough water to put much of a dent in water needs, and larger systems might require building permits and thus trigger a property value reassessment, creating higher taxes for the homeowner who is only trying to help save water.

Judy approached her local congressman, Steve Glazer, D–Orinda, who sponsored the bill to get the initiative 2018 November ballot. “People shouldn’t pay a tax penalty for conserving water”, says Glazer “and it worked for solar.”

And if Prop 72 passes homeowners will not be penalized for harvesting their own rain of their own roofs. 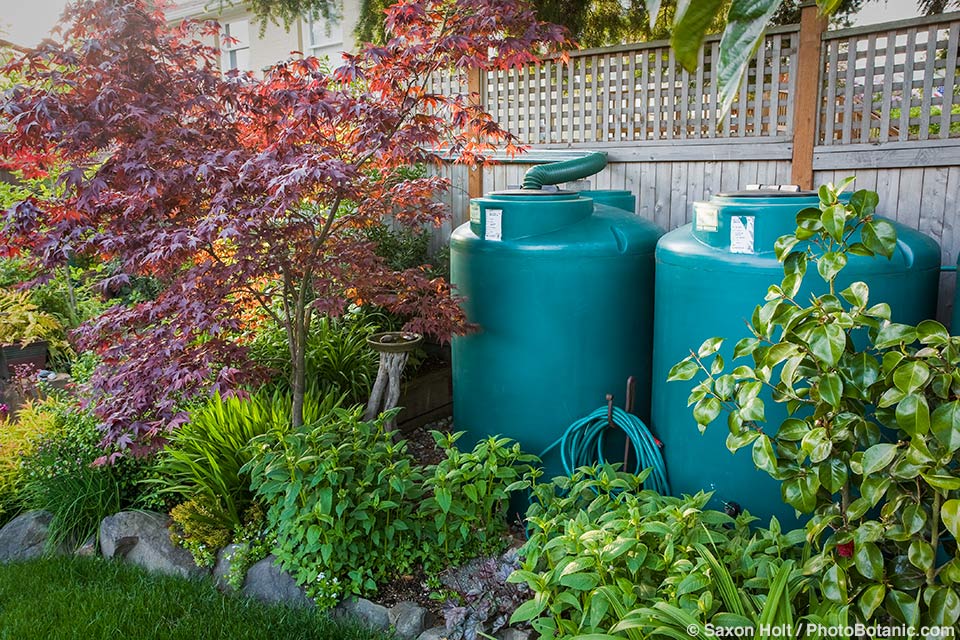