Photographing the Light
Next 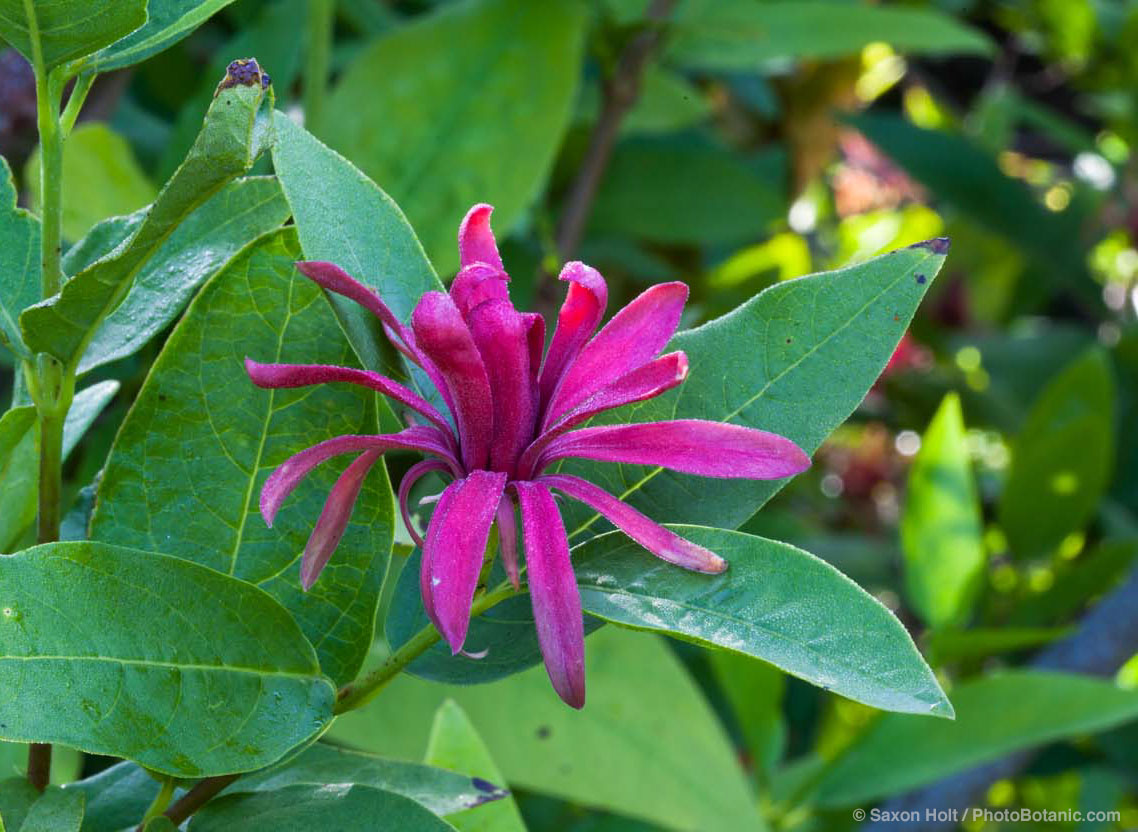 I love knowing the botanical names of plants.  I am sure it is one reason I became a garden photographer.  The plants become my friends when I know their real name.  Often the botanic name informs me what to look for when making a plant portrait.  No good Trichostema lanatum photo could go without showing the wooly nature of the flowers – lanatum. 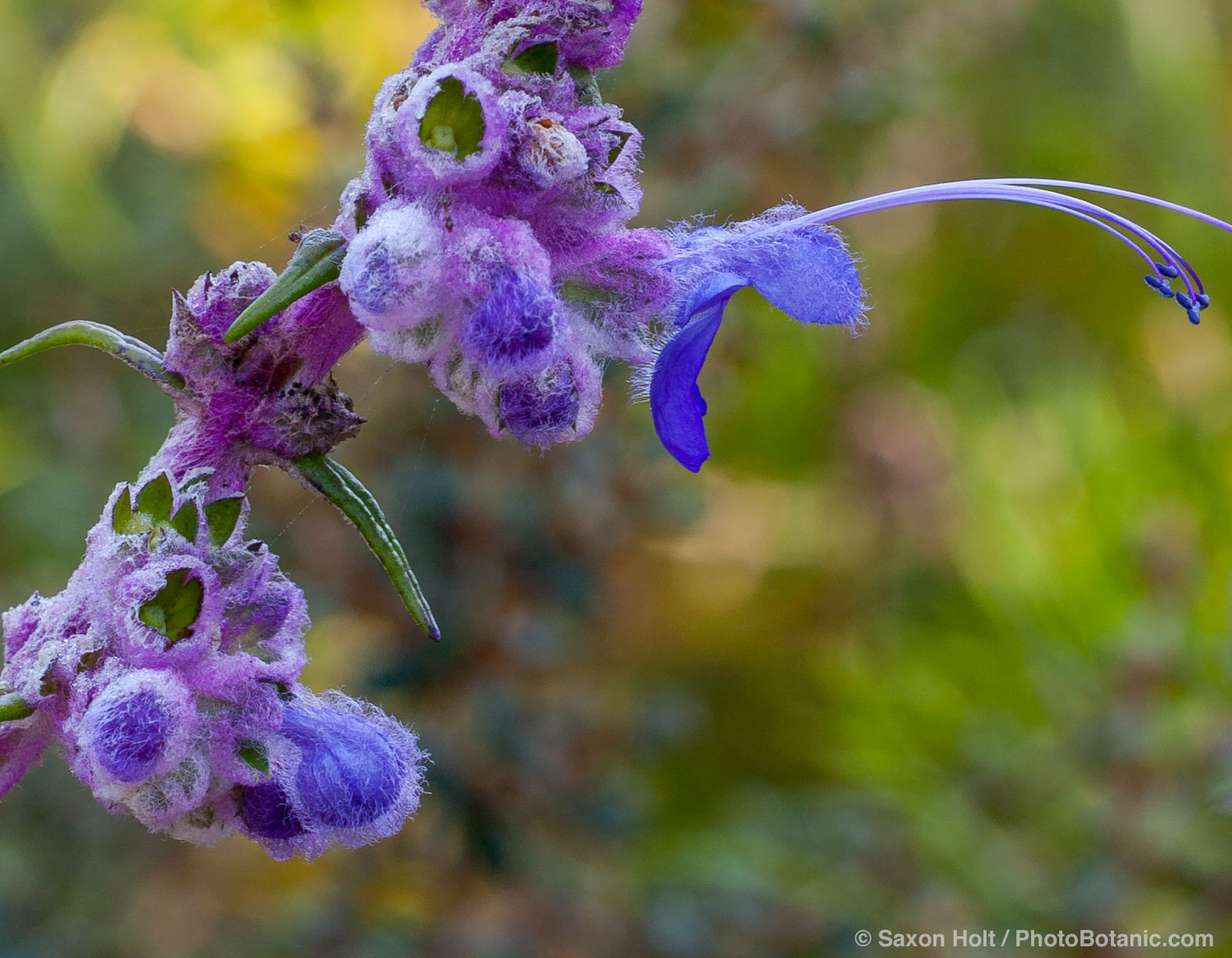 On a recent trip to the great California native plant Botanic garden at East Bay Regional Parks in Berkeley I was happily surprised to be reminded our Western flora often has species name of “occidentals”.  Occident means western, and back in midieval times the Occident was Europe while the Orient was Asia.  As European explorers pushed West, the Americas became The Occident too.

California is about as far west as you can get and still be occidental.  We have a Rhododendron named for the west:  R. occidentale. 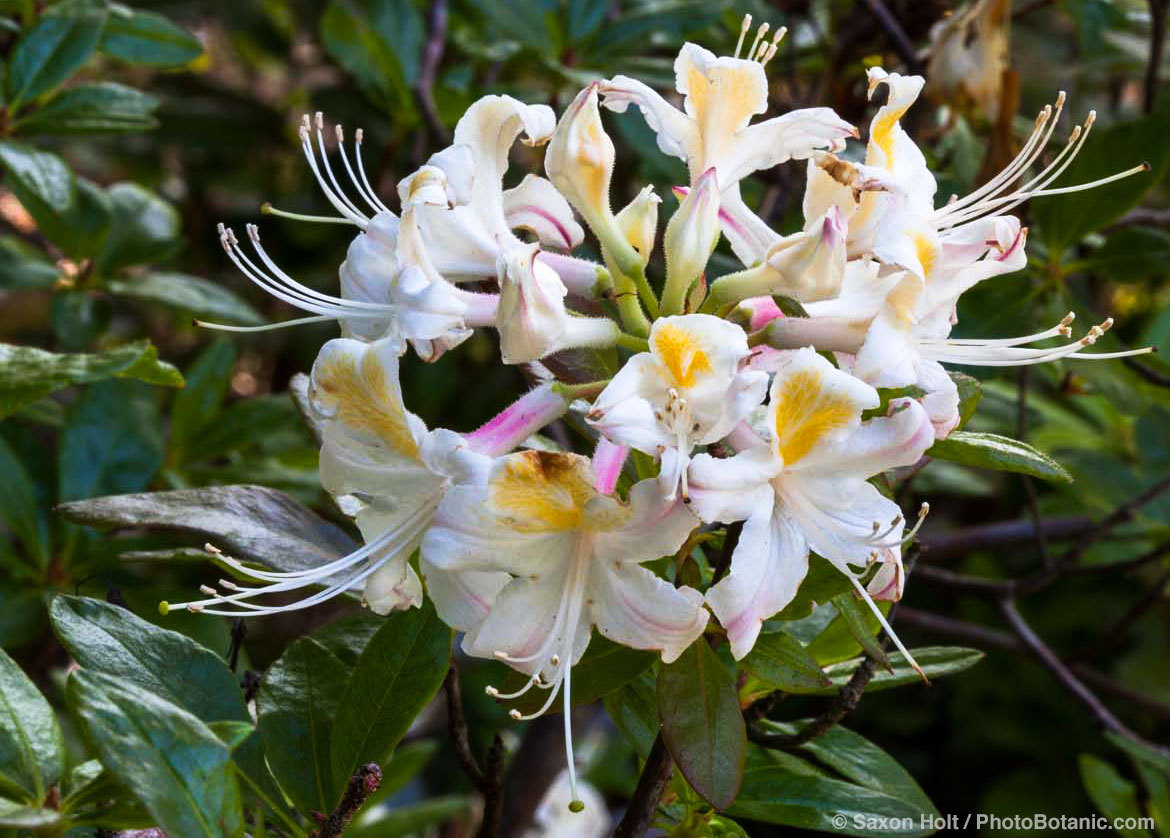 Our native Spice bush (photo at the top of the page), Calycanthus occidentalis, is the western version of Allspice known in the East Coast .

And Ageratina occidentalis, Western Snakeroot, is rather oddly named since genus Ageratina were first described in the West Indies, (so we would be a Western West Indies species ?) but since our native was originally classified as a Eupotorium, Western Joe Pye Weed, I guess the occidentalis name stuck. 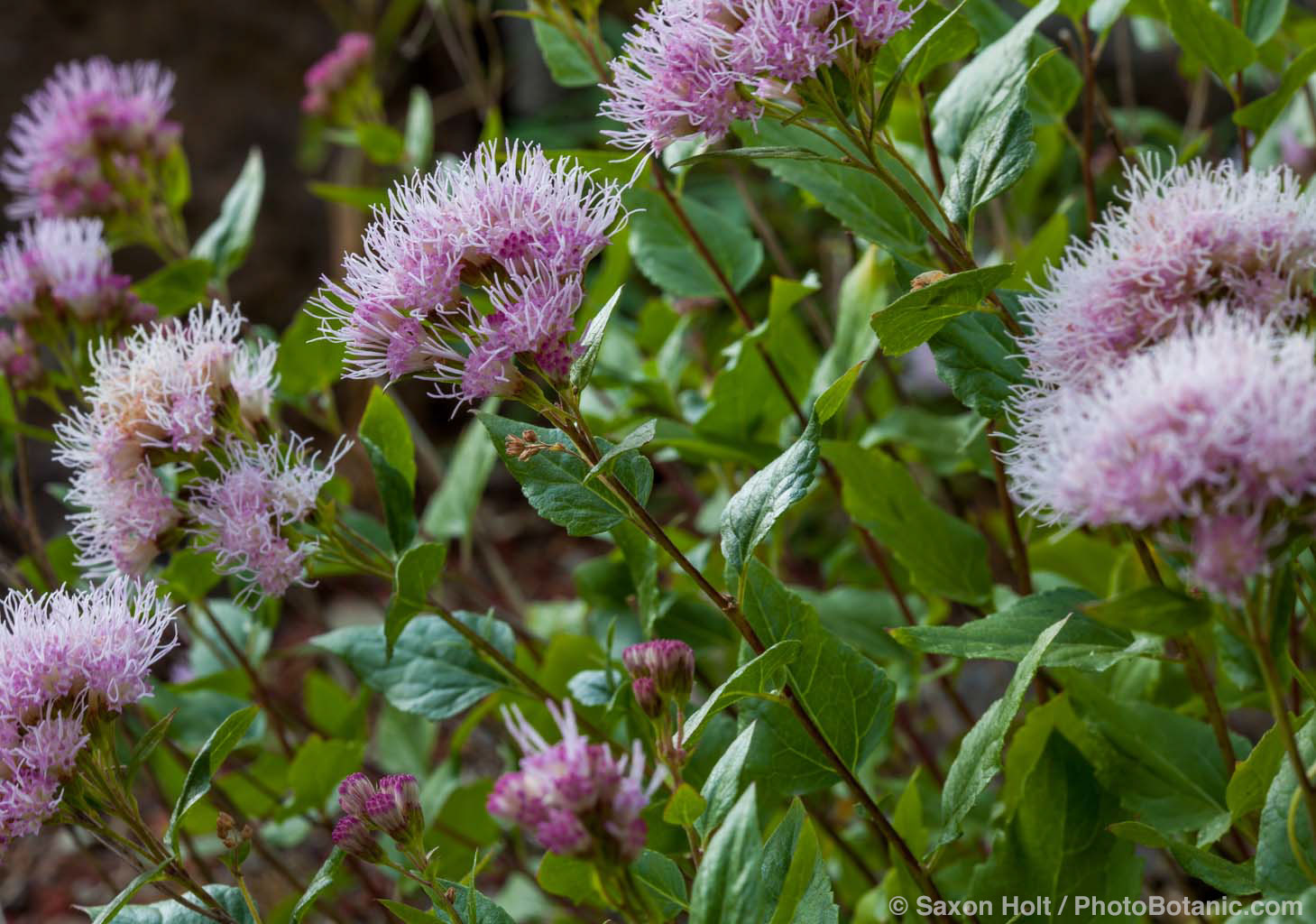 The authoritative source for plant names and invaluable to anyone serious about name origins is The Names of Plants by David Gledhill.  Nerds like me find it light reading….