Taken from the Latin “flos”, (flower) and “legere” (to gather) a Florilegium is a literally a gathering of flowers, though the botanic illustrations in Florilegia (plural of florilegium) are much more than the flowers, often used as tools to accurately illustrate leaves, flower parts, and berries. 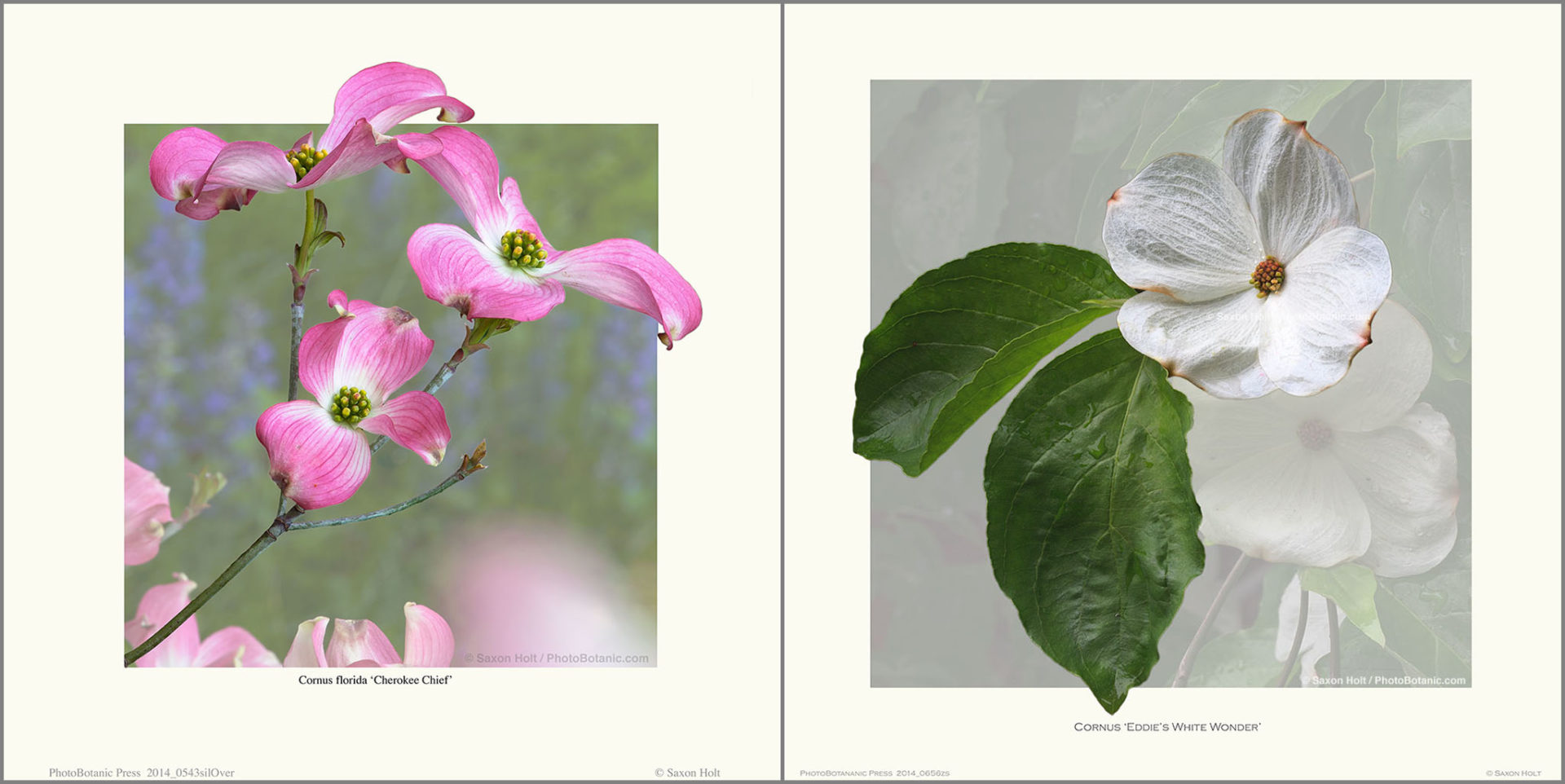 Florilegium were first created to scientifically document a collection of plants, centuries before cameras were invented. They became particularly useful when European royalty sent botanists and artists on expeditions to collect and record plants from all parts of the world. If cameras had been available during those early Voyages of Exploration, photographers would have been on those trips as the illustrators.

Traditionally, florilegium are any group of botanical paintings depicting a particular collection whether an exploration, such a Captain Cook’s voyage to Australia (Banks Florilegium), a 16th century herb garden (The Besler Florilegium) or perhaps a plant family (Redouté’s Les lilacées). They often became limited edition books of engravings, to share among scientists and herbaria, that later art collectors cut apart to sell as individual prints.

I fell in love with botanic illustration when I first saw Besler’s woodcut of a sunflower which became my first screensaver in 1989. 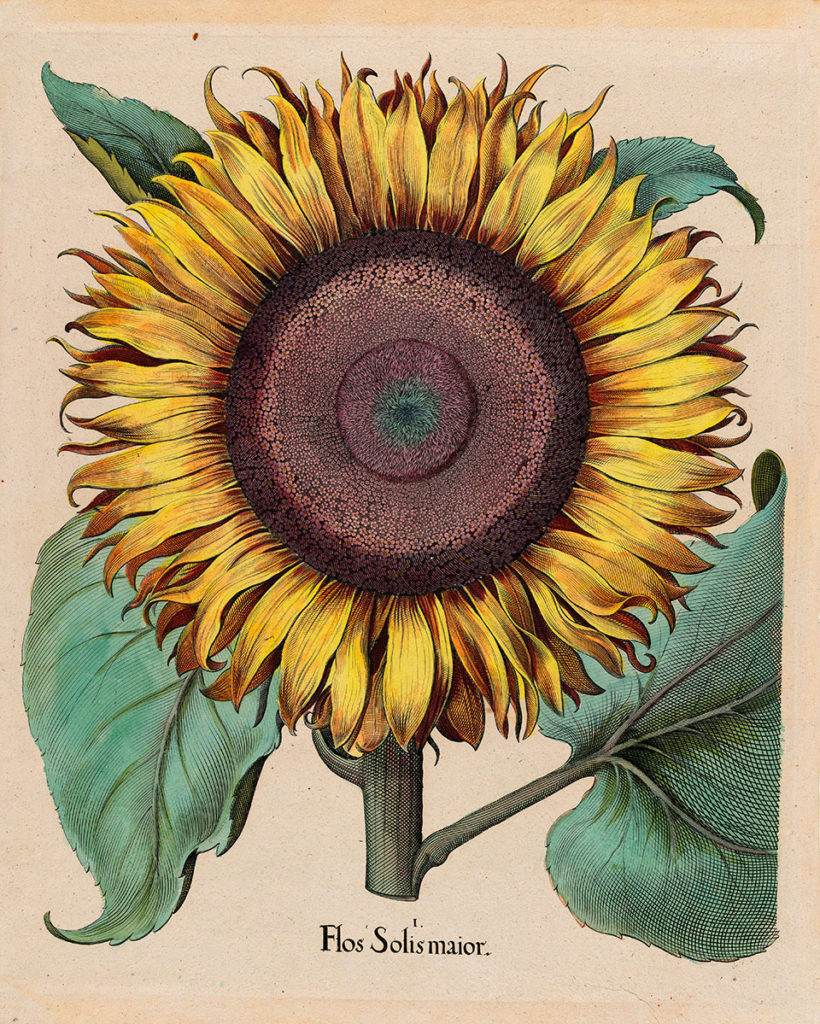 My favorite botanic illustrator is Redouté, particularly the 3 volumes set of engravings of roses created for Princess Josephine, “Lés Roses”. Redouté seemed to capture the life within a rose. 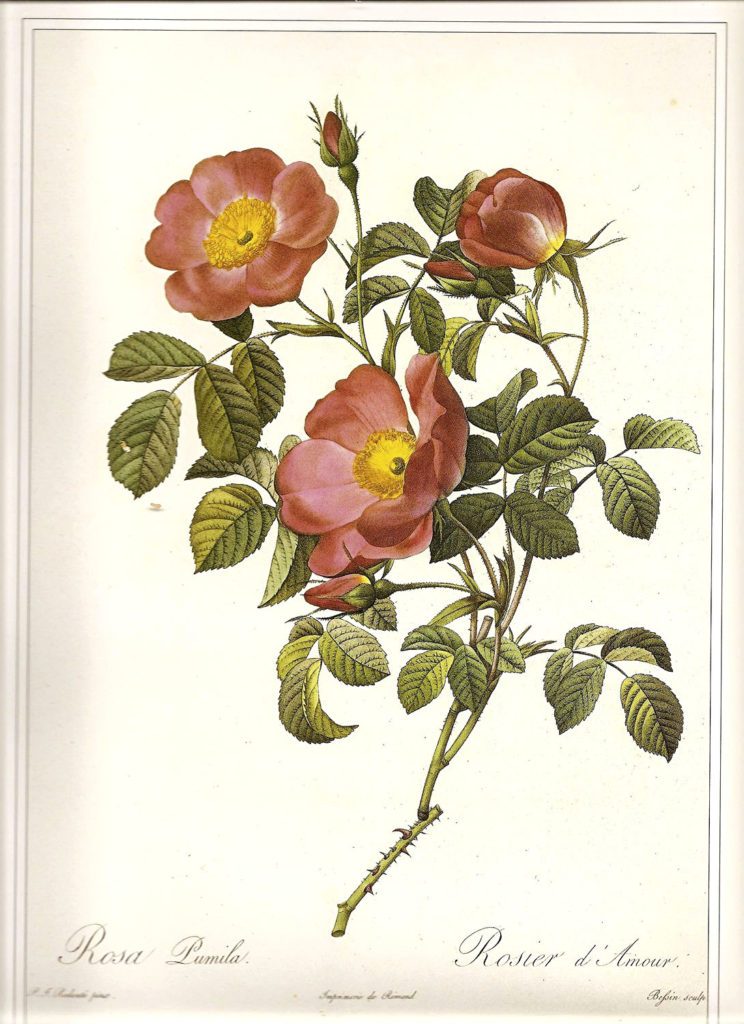 As a photographer I have attempted to mimic the great illustrators. I have always felt part of my work was to clearly illustrate a plant so that there would be no mistaking what it is.  I was so flattered after my very first assignment to photograph plants, grasses at Nature Conservancy preserve in the 1980s, the botanist told me my photos clearly illustrated the form.

I used that illustrator’s impulse when creating a series of rose prints. 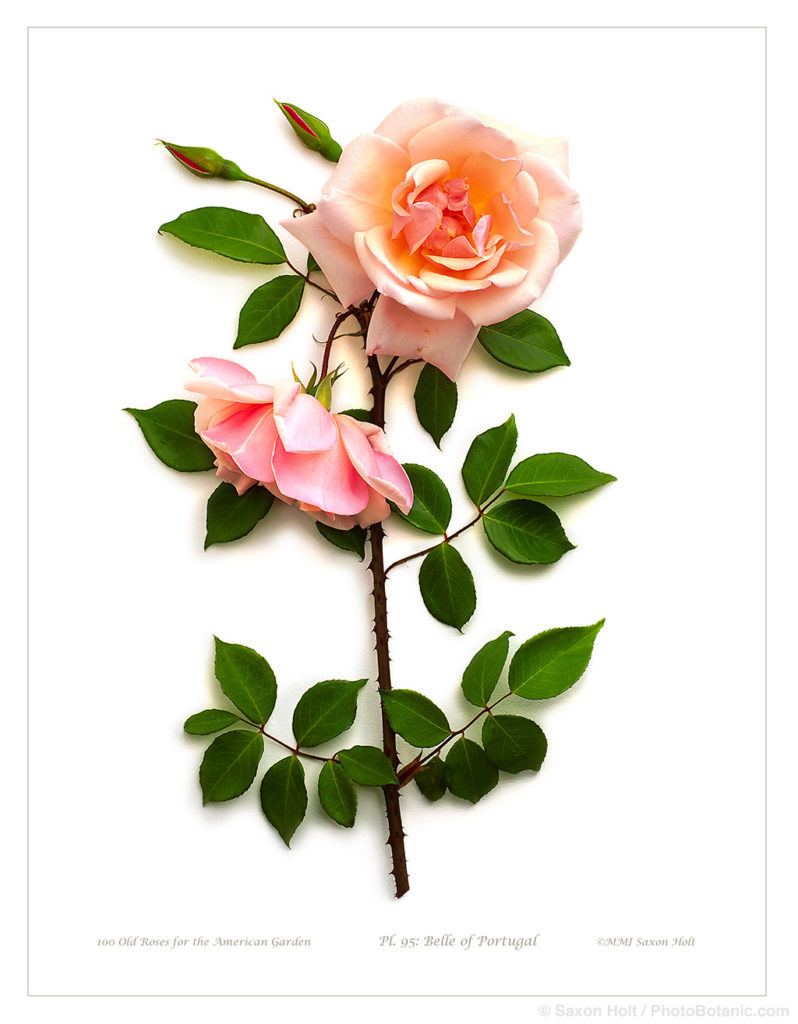 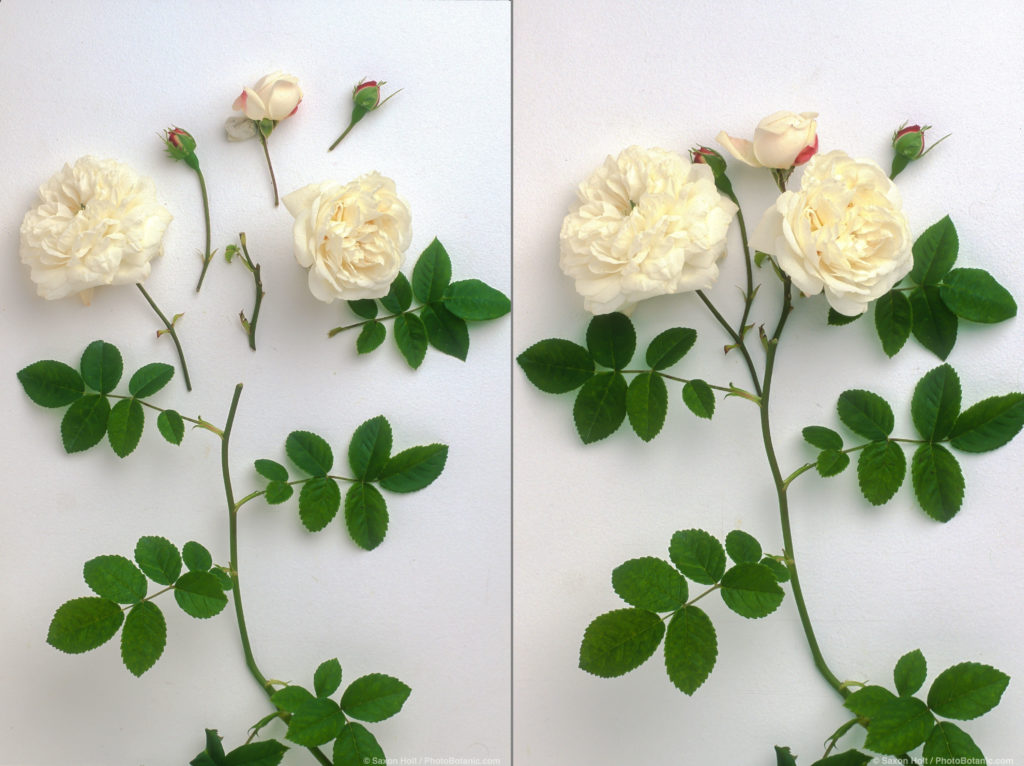 As much as I love the quality of these roses I somehow wanted to show how wonderful plants look in nature.  A photographer has this one particular advantage over an illustrator.  So why not take advantage.  Why not do botanic illustrations in situ ?

I began doing a series of PhotoBotanic illustrations of flowering shrubs in my garden that I call “Extractions”. I isolate a flower or flowering branch from the plant and the garden background, then treat it like an illustration with botanic captions in the style of the classic illustrators. However, I leave part of the background visible so that the viewer knows it was shot outdoors and not in the studio, a sense of realism that truly shows the plant is beautiful just as it is found in nature.

Before and After Slide

As I have completed a number of these Extractions I have come to think of them as a Florilegium of my own garden and an idea that might be applicable to other gardens that want to document their plants both beautifully and scientifically. In recent years  Florilegiums are reviving, and botanic illustration itself is now taught at many public gardens.

A Photo Florilegium may not have quite the cachet and artistic discipline of the traditional illustrator but a well-crafted Extraction can be quite involved and is nothing like simply snapping a picture. Photography is a special tool for illustration and communication; I think botanists and gardeners alike will appreciate the well studied plant image that a photographer can create. 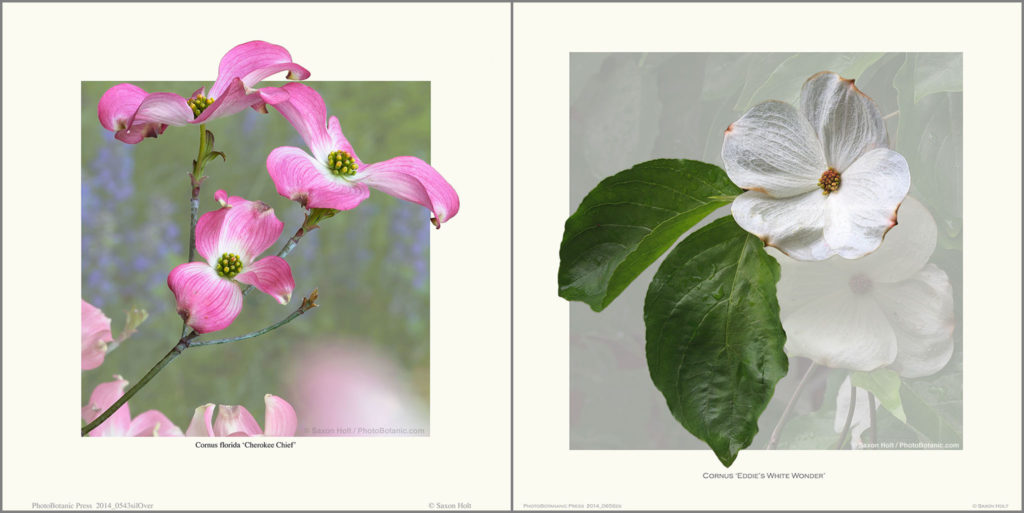 I have started collaborating with other photographers to see if a photo illustration can be elevated to the level of a serious Florilegium. So long as the photographer seeks to illustrate certain of the specific botanic elements of a flower, I think the discipline can be a useful tool to document plants in the garden.

On March 19, 20 fellow garden photographer David Perry will join me in Ross, California at the Marin Art and Garden Center as we begin to explore this idea, with a lecture on Saturday evening and a workshop Sunday morning.  Tickets.

Watch for other workshops on Photo Florilegium. I want to collaborate with other plant photographers with other styles to see if we can have some fun creating a new body of work for a garden.