In the 1990s I was asked by an art director in New York to come up with a style to illustrate roses for a series of books published by Smith & Hawken, I tried several techniques and came across a style to mimic the classic style of botanic illustrations and white backgrounds.

The two rose books that I illustrated were completely influenced by Pierre-Joseph Redouté the great botanic illustrator. I pasted stickers of his work on my camera case for ready reference.

In the early 19th century Redouté perfected the art of stiple engraving while producing “Les Roses” for the Empress Josephine. The images in the series are a direct homage to the style and grace of the master. 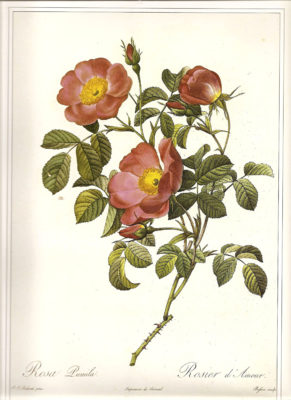 The roses in the books were all photographed between 1996 and 1998 for the Smith & Hawken books written by Claire Martin.  A makeshift studio was set up in garages or living rooms in rose gardens from Los Angeles to Portland as the rose season progressed northward.

Each day of the shoot, 8 to 12 roses were determined to be at their peak and enough picked to be broken up and then reconstructed, looking carefully through the camera viewfinder.  Roses look to the sky in nature and not the viewer, so I took the liberties of a botanic illustrator.  Even the very best rose on the best day will not have every stem, flower, bud, and leaf in perfect condition.  While every effort was used to not fabricate the look, it occasionally took as many as 11 parts to assemble the photographs. 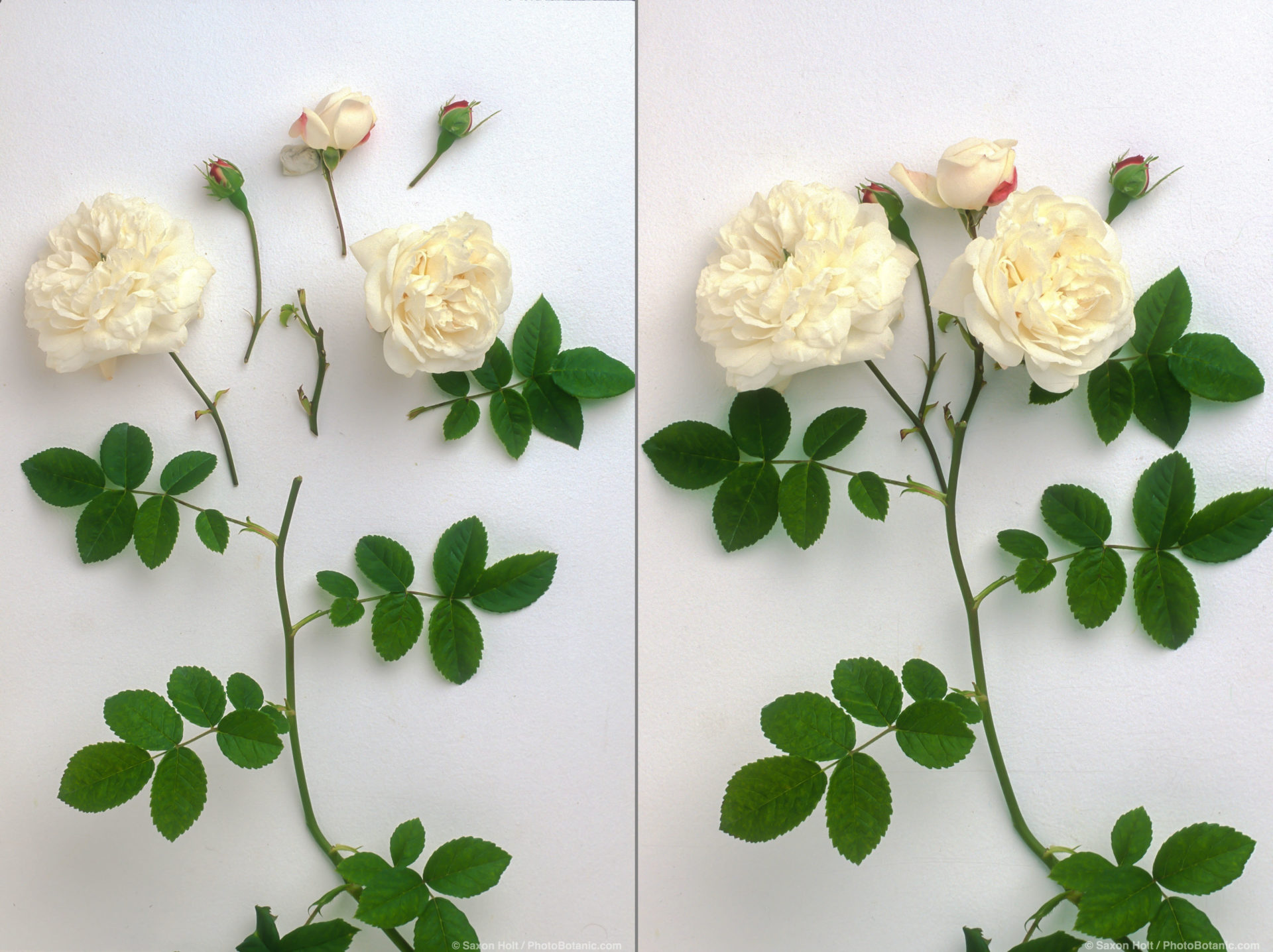 Almost all of the flowers were clipped from their stem so that I could have them face the camera using little bits of clay underneath to prop them in place.

I tried to study the roses and study Redouté’s work to create realistic fabrications. If you look carefully at the plates in the book you will see how the roses were put together. 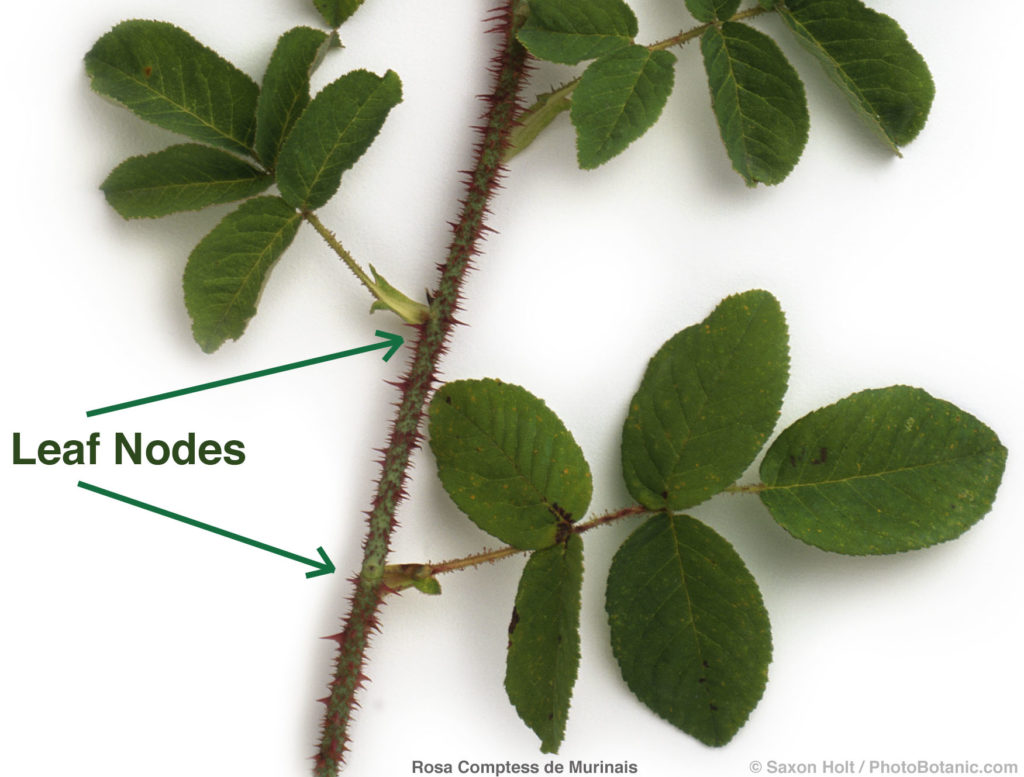 When we had to replace an imperfect leaf with a better one, I was sure to look for a node on the stem and put the fresh leaf in place so that it looked natural.  I tried to work quickly once we put any particular rose under the lights, and it is interesting to note that the leaves were more likely to wilt than the flowers.

After so much effort to make the photographs resemble botanic illustrations, I was disappointed that the format of the book was so narrow that most of the roses look cramped. So after the books were done, I selected a number of my favorites and began printing this series as Giclée prints.

The original transparencies were scanned, stems were “cut”, and a text line mimicing the style of traditional botanic engravings was added in the digital file.  The Giclée prints were mastered by Bob Cornelis of Color Folio in Sebastopol, CA and are printed on archival watercolor paper.

Limited edition signed prints are available in the store and I am working on a Kickstarter idea to use letterpress typeset to truly mimic the old engraver’s style. 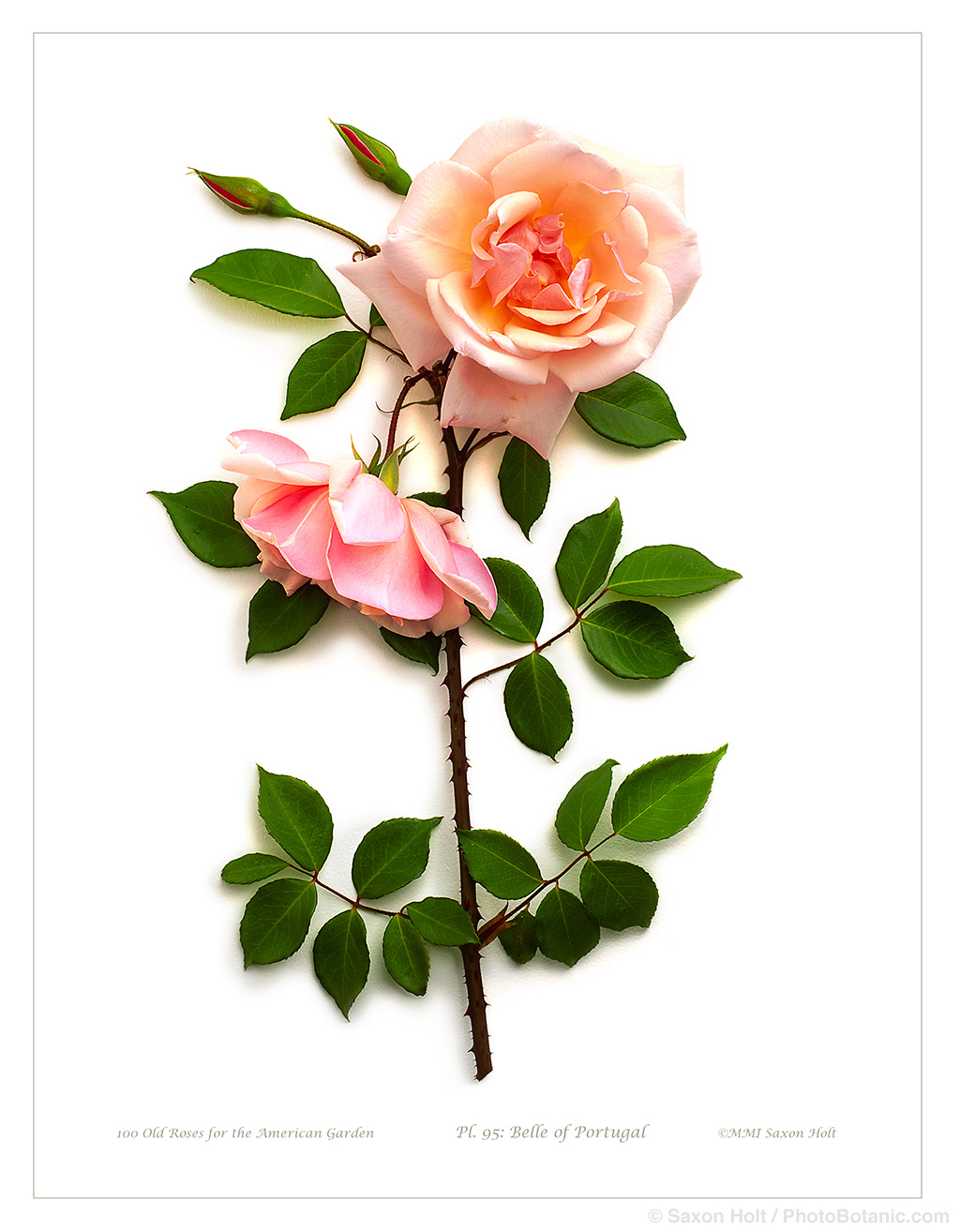 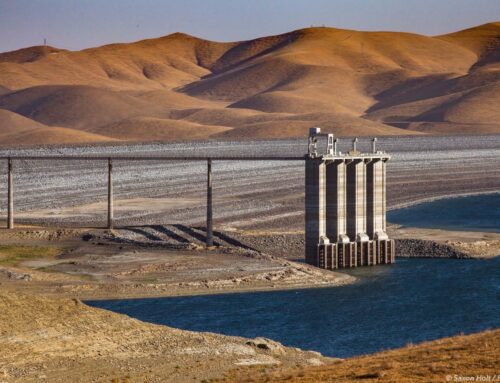