Soils Will Save Us

Whoopee, We're All Gonna - Have Some Fun
Next

How to Photograph an Eclipse
Soils Will Save Us

There is increasing scientific evidence that healthy soils could sequester all the airborne carbon in the Earth’s atmosphere which is the major cause of global climate change.

I have just returned from the Urban Soil Summit at UCLA entirely energized.  The rhizosphere,  which is the active soil below our feet needs to be healthy, full of mycorrhiza, bacteria, and microbes in order to interact with the roots of plants and thus put the airborne carbon back into the ground.

Mother nature developed this system many eons ago but man has virtually destroyed the soil across the entire global with the plow, which not only releases carbon already in the ground, it breaks up the complex interdependencies within the soil that are necessary for the plants to put carbon back.

There is increasing evidence that agriculture has contributed more to our climate crisis than the petroleum industry.

The incredibly good news is that farmers have begun to figure this out and have started adapting no till practices, not just because it is the right thing to do for the soil, its the only way to make a profit from crops. 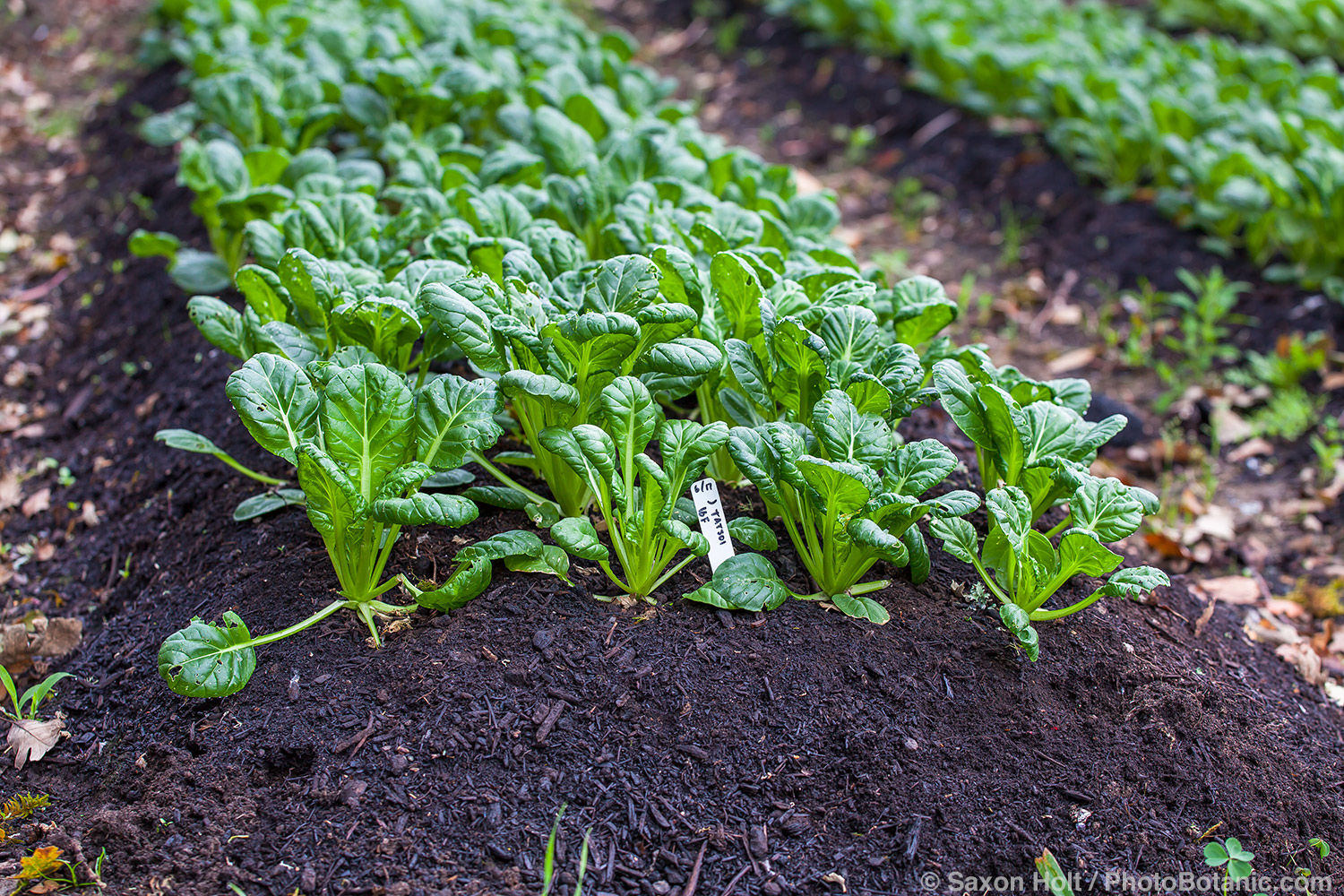 The farmers at Singing Frogs Farms in Sebastopol California have figure this out, harvesting almost continuously by adding fresh compost on top of the previous crops’ stubble, into living soil.

I urge you to read David Montgomery’s new book, Growing a Revolution, an update of his fabulous book, The Hidden Half of Nature written with his wife Anne Biklé.  They were both speakers at the symposium at UCLA and both will be speaking at the Soil Not Oil symposium in Richmond California Sept 6-9.

Learn more, get energized, there is hope for the planet.