Western Hills Garden is celebrating its 60th anniversary and having party May 25 and 26.

Begun as a homestead in 1959 by legendary plantsmen, Marshall Olbrich and Lester Hawkins, it became one of the most influential gardens on the West Coast, alway seeking new plants adapted to the summer-dry, mediterranean climate of Occidental, in Sonoma County. 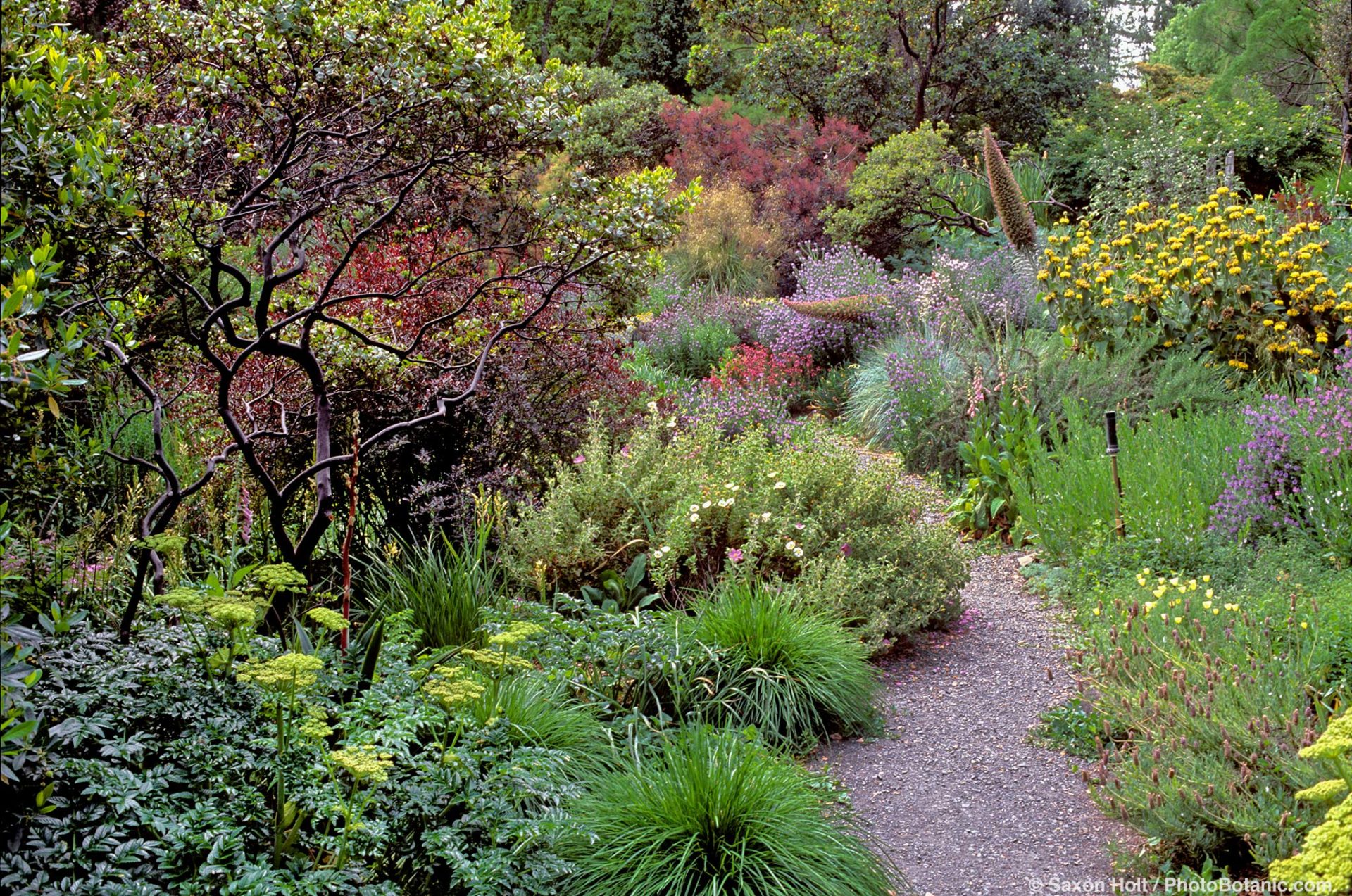 I was just learning to be a garden photographer in the late 80’s as the garden matured never met Lester who died in 1985, but have this photo of Marshall, smiling and welcoming me, as he did for so many seekers of beautiful plants for our distinctive summer-dry climate. 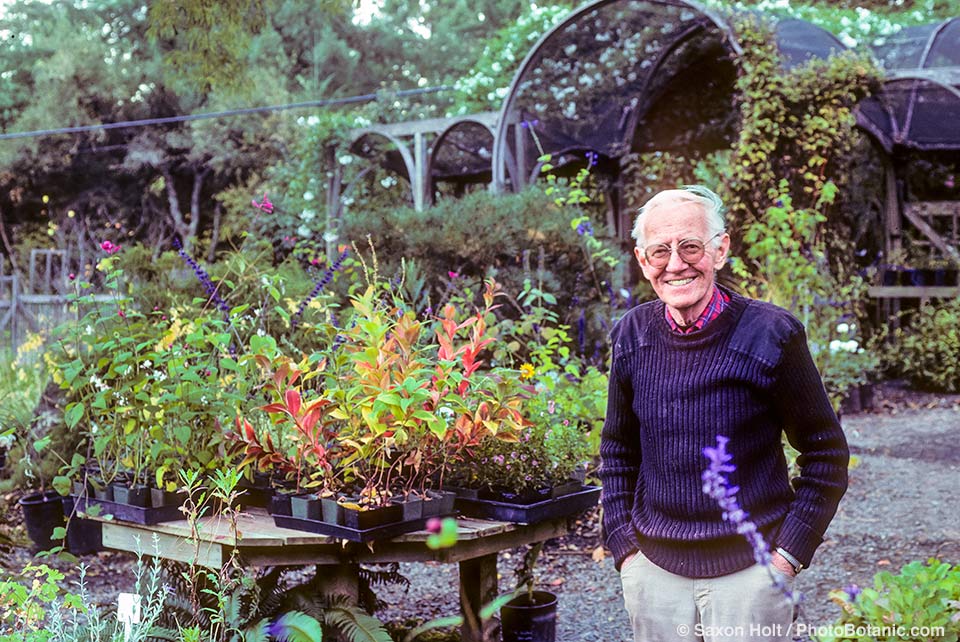 Since 2010 Western Hills has been under the care of Tim and Chris Syzbalski who are throwing a party and plant sale May 25 and 26.

Sean Hogan, noted horticulturist and owner of Cistus Nursery in Portland, OR, will be the featured speaker for the garden’s guided “Walk and Talks.”  Rumor has it, I will also be walking around Sunday the 26th…

More than any other garden I photographed during my early years as a garden photographer, it inspired me to learn about West Coast gardening.  I was certainly NOT an East Coast garden modeled after European formalism.  It was a plant collection of explosive beauty and textures.

In recent years the gardens have been restored and are again a mecca for plant lovers. 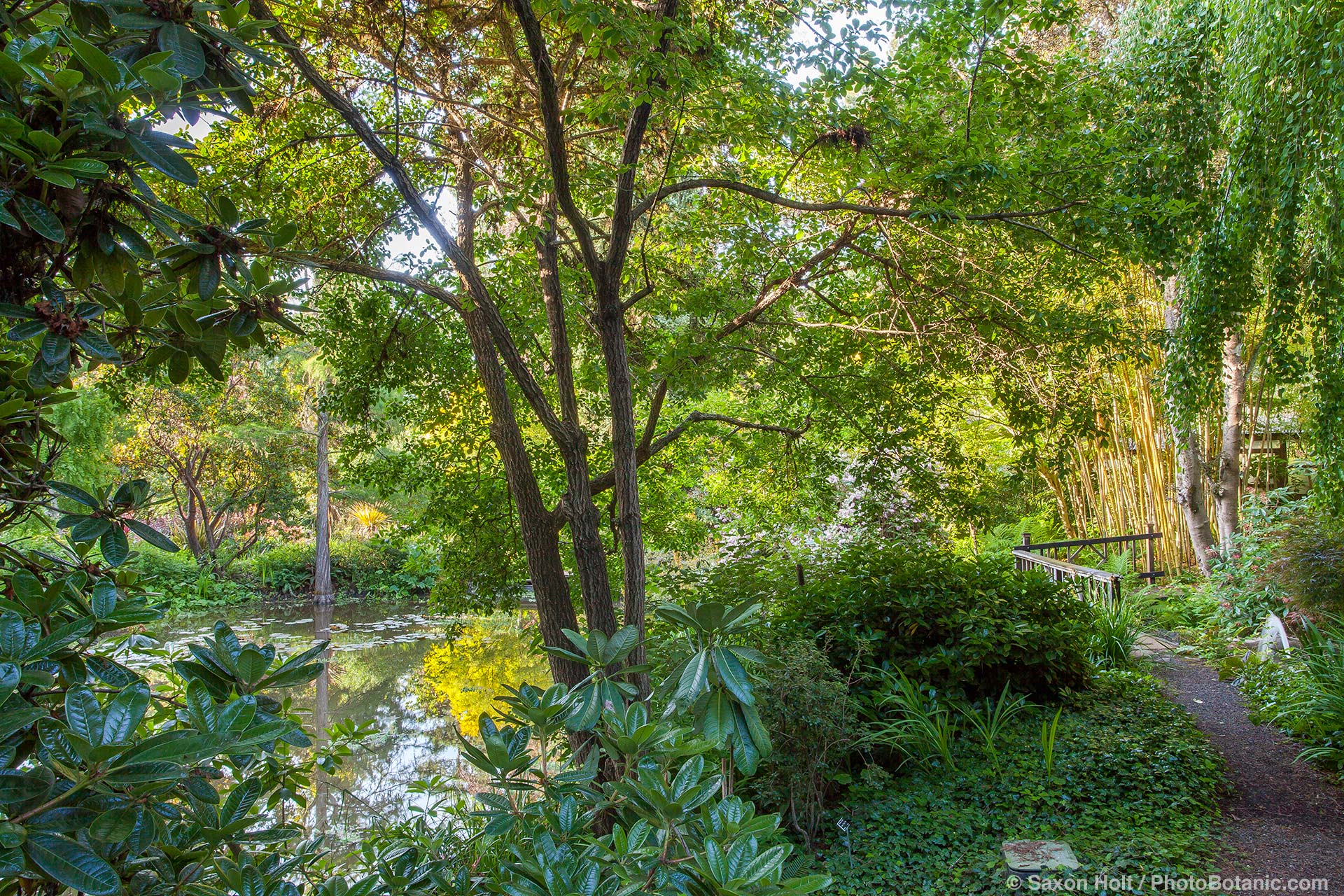 An entry fee of $35 will be charged to cover event expenses. Any profit will go directly to support garden restoration, maintenance and enhancement work.